When Koji Yasuda received his DVM from Cornell last weekend, he joined his father and older brother, Junya, as a family committed to advancing veterinary medicine in both Asia and America.
﻿﻿﻿﻿﻿﻿﻿﻿
Koji’s father, Hidemi Yasuda, owns one of the most progressive small animal practices in Tokyo, and also manages a dermatology (IgE) diagnostic service (Spectrum Lab Japan) that employs four staff and receives over 10,000 samples per year from 4,500 veterinarians throughout the country. ﻿﻿﻿

Junya, who already has a college degree in history, is in the process of finishing his veterinary education in Tokyo. Though he has been to the United States multiple times, he has decided to remain in Japan and ultimately take over the family business.
Koji, on the other hand and with his family’s full support, decided to make his career in the United States. He left home at age 15, attended a boarding school in New Hampshire. After receiving his BS and MS from Cornell, he became one of the relatively few international students to receive a DVM from Cornell.

Koji recently received his green card (signifying permanent resident) from the United States Citizenship and Immigration Services, and now embarks on a comparative pathology residency at the New England Primate Research Center at Harvard Medical School in June. With his commitment to the concept of the “One Health” advancing both human and animal medicine, he plans to establish a career in comparative pathology at either a veterinary or medical school setting.
Dr. Smith invites comments at dfs6@cornell.edu.
Posted by Donald F. Smith at 10:13 AM 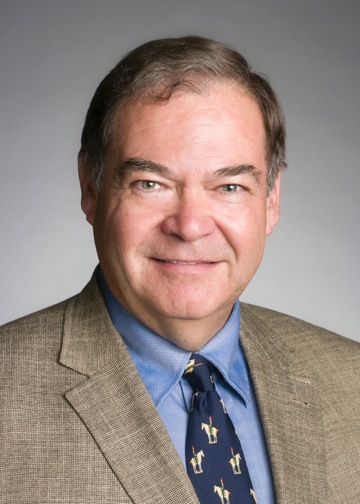